Since rumours of him dating Saba Azad appeared on the internet, Bollywood star Hrithik Roshan has been hogging all the attention. It all began when the paparazzi photographed Hrithik and Saba after their dinner date in Mumbai. The two Hollywood stars, who have remained silent about the rumours surrounding their romance, were photographed together again on Friday (February 4).

While fans are interested in learning more about their favourite actor, Hrithik has kept his personal life private. After his dinner rendezvous with Saba, the War star was seen by the paparazzi. Hrithik, who is one of Bollywood’s most popular stars, wore a white t-shirt and a checkered shirt. He finished off his ensemble with a black cap.

Saba, best known for her performance in Mujhse Fraaanship Karoge, covered her face under her long hair. The actress and musician were dressed casually in blue denim trousers and a sweatshirt. As a preventative move against COVID-19, both Saba and Hrithik wore face masks.

Fans have filled the Instagram video’s comments section with messages. They couldn’t help but notice how Hrithik was holding Saba’s hand as they left the cafe.

“The way he gives her his hand,” one person noted, while another added, “The way he holds her hand.” 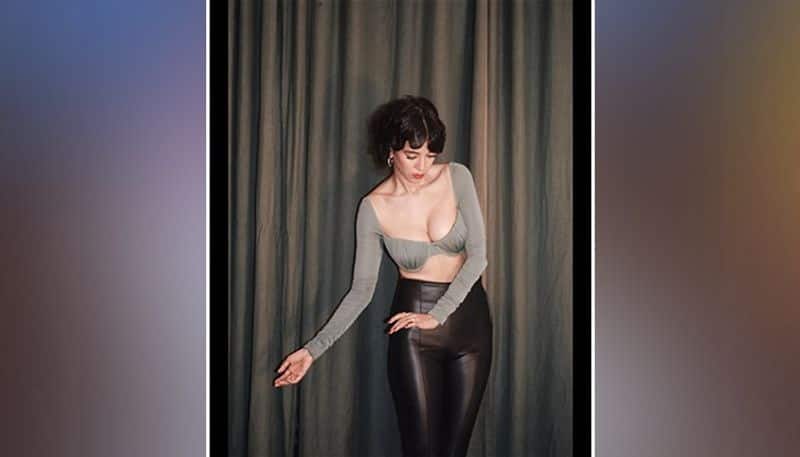 On the professional front, Hrithik will next be featured in Vikram Vedha’s Hindi remake. The picture, which also stars Saif Ali Khan, is set to hit theatres in September 2022. On his 48th birthday, Hrithik’s character from Vikram Vedha got his first glance.

Hrithik is also working on a film called Fighter. It’s being billed as the country’s first airborne action franchise. Deepika Padukone will appear alongside Hrithik Roshan on screen in the highly anticipated film, which is set to hit theatres next year.